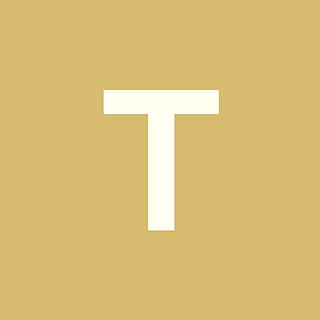 The Talk: MTV Europe Music Awards Return to Spain in 2018

MTV International’s Biggest Night in Music will return to Spain on November 4th 2018, Live from the Bilbao Exhibition Center (BEC). This will be the third time that the Awards are celebrated in Spain following the 2002 show in Barcelona, and 2010 in Madrid. According to Manuel Gil, Senior Vice-president & General Manager of Viacom International Media Networks Spain, “The celebration of the MTV EMAs in Bilbao is great news for MTV, for the city, and, of course, for all of Spai
44 views0 comments